Many real-world applications, such as city scale traffic monitoring and control, requires large scale re-identification. However, previous ReID methods often failed to address two limitations in existing ReID benchmarks, i.e., low spatiotemporal coverage and sample imbalance. Notwithstanding their demonstrated success in every single benchmark, they have difficulties in generalizing to unseen environments. As a re∂sult, these methods are less applicable in a large scale setting due to poor generalization. In seek for a highly generaliz- able large-scale ReID method, we present an adversarial domain-invariant feature learning framework (ADIN) that explicitly learns to separate identity-related features from challenging variations, where for the first time “free” anno- tations in ReID data such as video timestamp and camera index are utilized. Furthermore, we find that the imbalance of nuisance classes jeopardizes the adversarial training, and for mitigation we propose a calibrated adversarial loss that is attentive to nuisance distribution. Experiments on existing large-scale person/vehicle ReID datasets demonstrate that ADIN learns more robust and generalizable representations, as evidenced by its outstanding direct transfer performance across datasets, which is a criterion that can better measure the generalizability of large scale Re-ID methods. 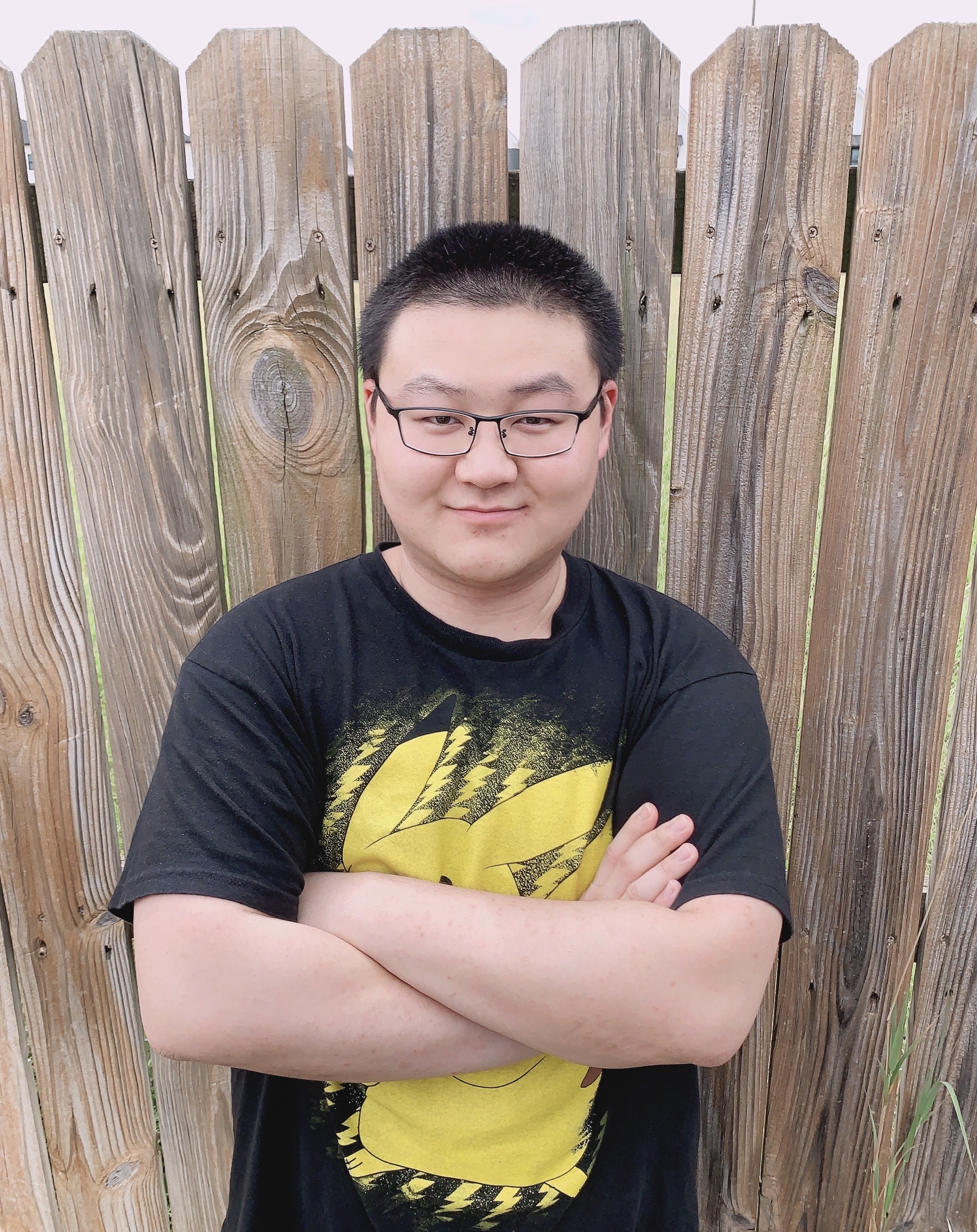